Master Terry Lim was born in Kedah Malaysia, settling to his Penang family home when he was eight years old. He graduated from Chung Ling High School in 1960 and his parents decided to send him to Australia for his further education in 1962. He graduated as an Industrial Chemist in 1968 and worked at Ensign Laboratories where he was promoted to Chief Control chemist position. He retired from Ensign in 1992.

While in Australia, he joined the Chinese Youth Society of Melbourne where Hung Kah Kung Fu was taught under Sifu Albert Lau. He later joined San Chi Kai Karate under the guideance of Shihan Malcolm Lomax who graded him to Shodan (Black Belt). In the following years Master Lim has cross trained with various Karate and Kung fu styles to gain varied experience including weapon work with the Melbourne Kendo Club under Sensei Nagai.

On the 13th of January 1981 he formed Loong Fu Pai Martial Arts, a mixture of all the knowledge he had acquired over a period of 25 years. Loong Fu Pai is a freestyle combination of all these systems culminating in a strong and unique style. Loong Fu Pai has expanded rapidly throughout Victoria and is seen as a family club with national success in Kung Fu, Karate and Kickboxing.

Kancho was awarded a 7th Dan world ranking and a Gold Card Holder of the World Kumite Association (WKO) on 9th February 2015.

Ten Katas (forms) were formulated by Master Lim incorporating the strong animal characteristics and philosophy of his style. Grading requires knowledge of both Chinese and Japanese cultural history, with the skilful completion of kata and fighting techniques.

In July 2011 a short film about Kancho – “It’s Him, Terry Lim” – was released at the Melbourne International Film Festival 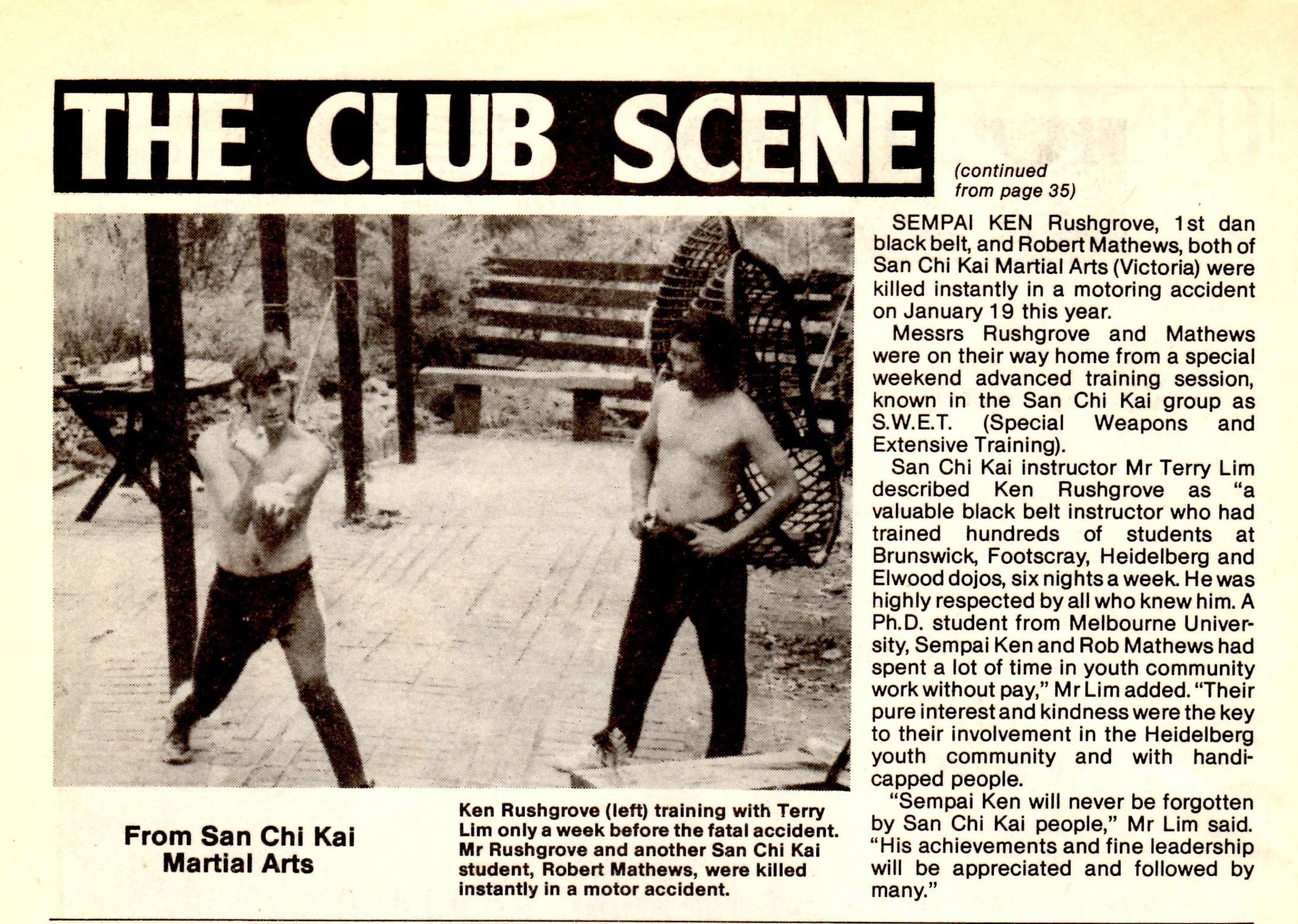 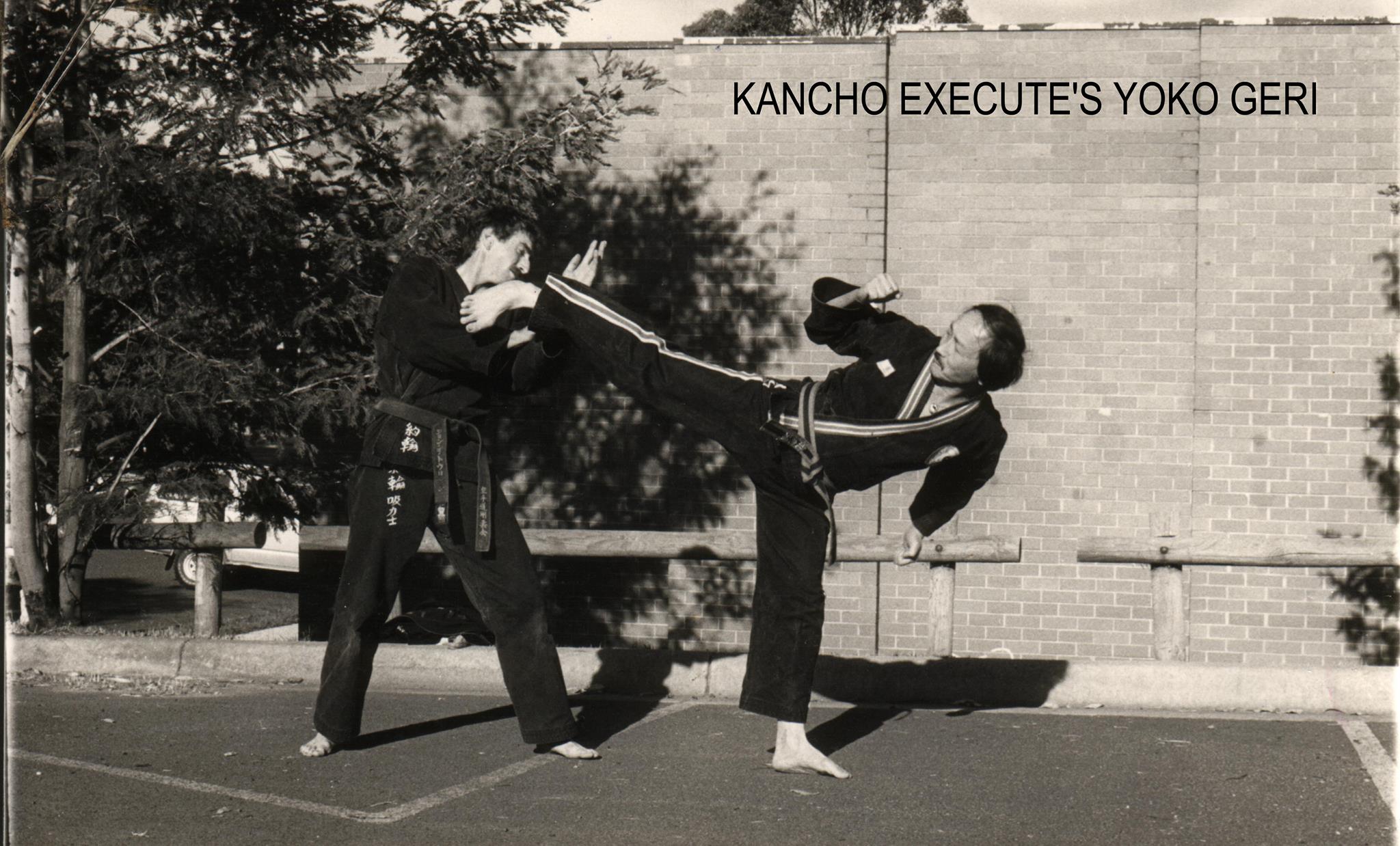 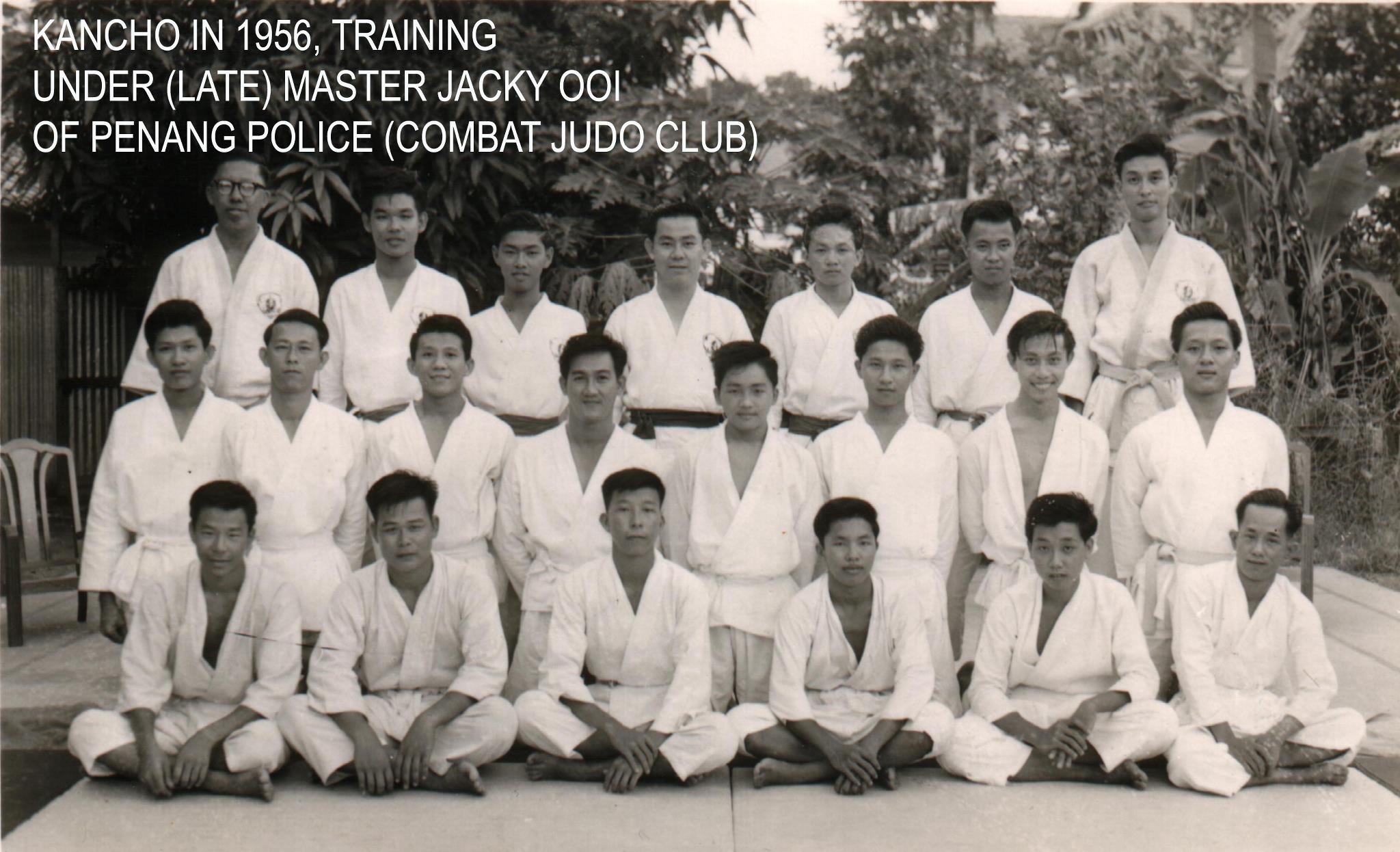 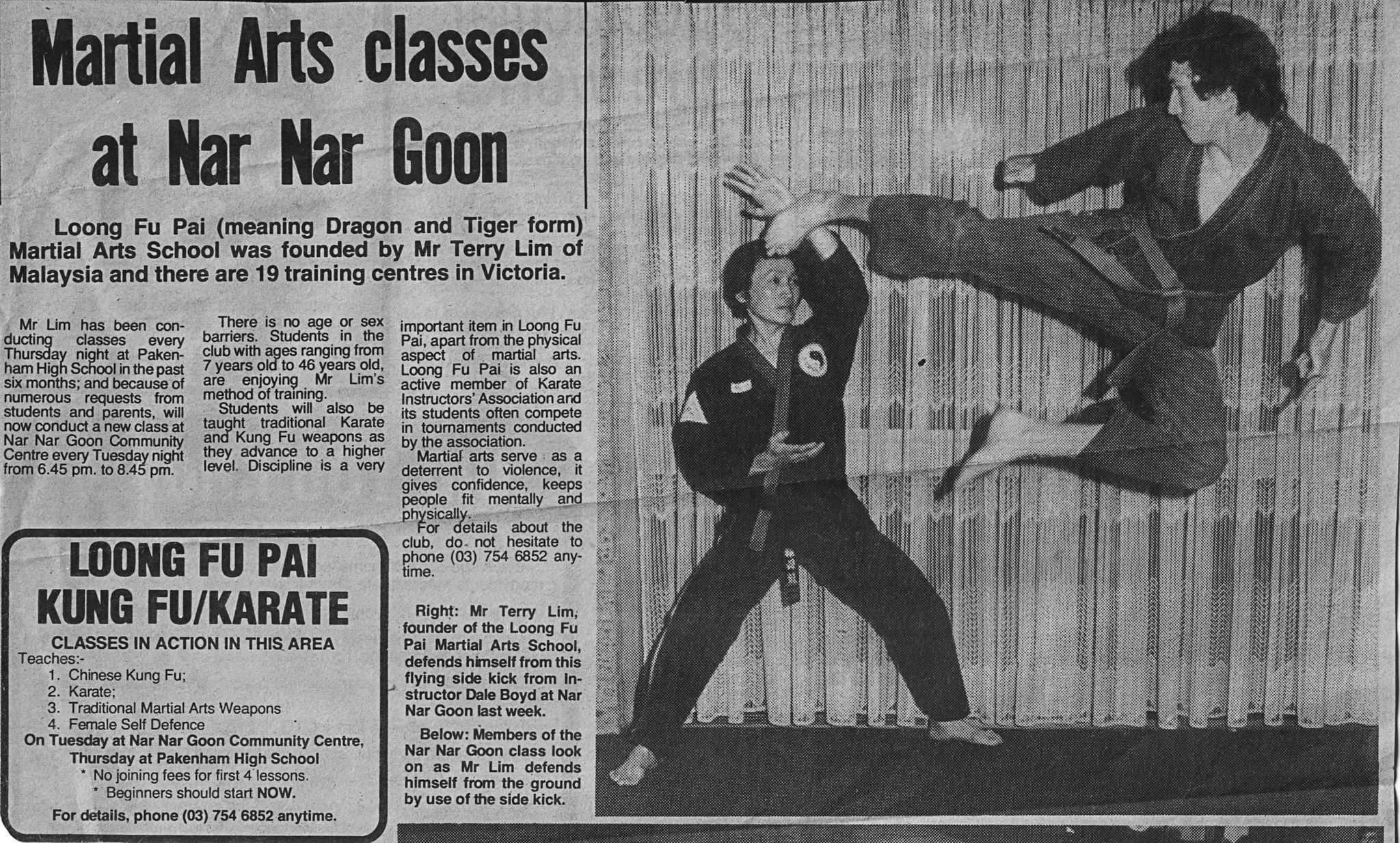 In 2016 Kancho Terry Lim was inducted into the Australasian Martial Arts Hall Of Fame and was presented with an AMAHOF Black Belt. 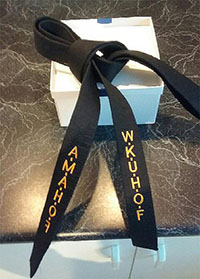 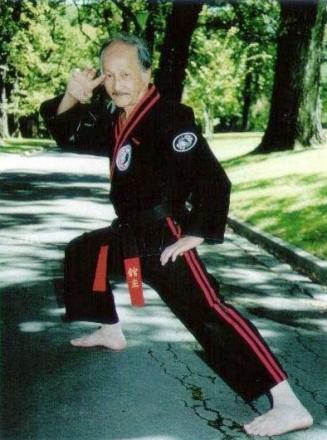